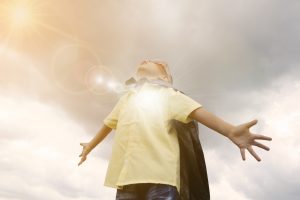 Wow! A direct question with a direct answer without playing any games. Flash was dressed for the game, but he knew that he wasn’t going to play any tricks. He also knew that he was going to get some candy from an old character in a weird wig and a funny hat, so why waste time playing games? He had a lot more houses to visit and not much time before Mom would get tired and want to go home.

It is too bad that we don’t have more “Flashes” that give direct, honest answers to questions, so they can get on down the road. However, that is not the way most adults behave or negotiate.

Lawyers don’t say what they mean when negotiations start out; it’s like “trick or treat.” Which one will get tricked and who will get the treat.

Most negotiations have become complicated “dances,” and when lawyers are involved, they add posturing strategies. They will not allow their clients to lay their important cards on the table. If that were to happen at the very beginning of the negotiation, the other parties would think those lawyers idiots or weak minded at best. If you tell them your bottom line, you have no place to go. You have to play the game and hide your cards, or you could end up leaving money on the table or having to pay too much.

Of course, nobody really knows what the case is actually worth or what their bottom line should be. Numerous attorneys use the SWAG theory* to figure out what they tell their clients regarding the value of their cases. Flash doesn’t understand why this is all about money. There are other important considerations—like candy, and Flash knows exactly what a big bag of Snickers costs at Walmart.

Lawyers don’t say what they mean when negotiations start out; it’s like “trick or treat.” Which one will get tricked and who will get the treat. The dance generally continues until the afternoon when the participants finally get serious—if they intend to get serious at all. I am sure that Flash would say, “If that is what happens, just start the in the afternoon, and do something else in the morning.”

If Flash knew how much attorneys and mediators charge, he would also probably say, “I’m not doing this unless you cross your heart, hope to die, and promise to really try to work things out.” How else would Flash know he should give up his time and his chance at more candy?

Flash would be an excellent candidate for the collaborative process. He and the other party would promise in writing that they would be direct and not play games. He would say exactly what he wanted and what he believed it cost, and he would listen to the other person say what he thought. Then they would explore options together to see how they could make the best deal for both of them. The attorneys would not be allowed to play games, and they would only help with suggestions if Flash and the other party needed them.

I wish there were more big people like Flash. 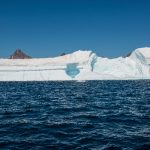 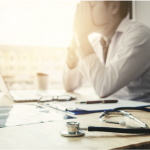 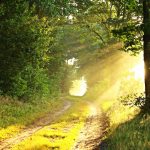 Keeping the Faith in Legal Disputes